Raised on the slopes of Telluride, locals Gus Kenworthy, Keaton McCargo, and Hagen Kearney traveled to PyeongChang, South Korea to compete in the 2018 Winter Olympic Games. 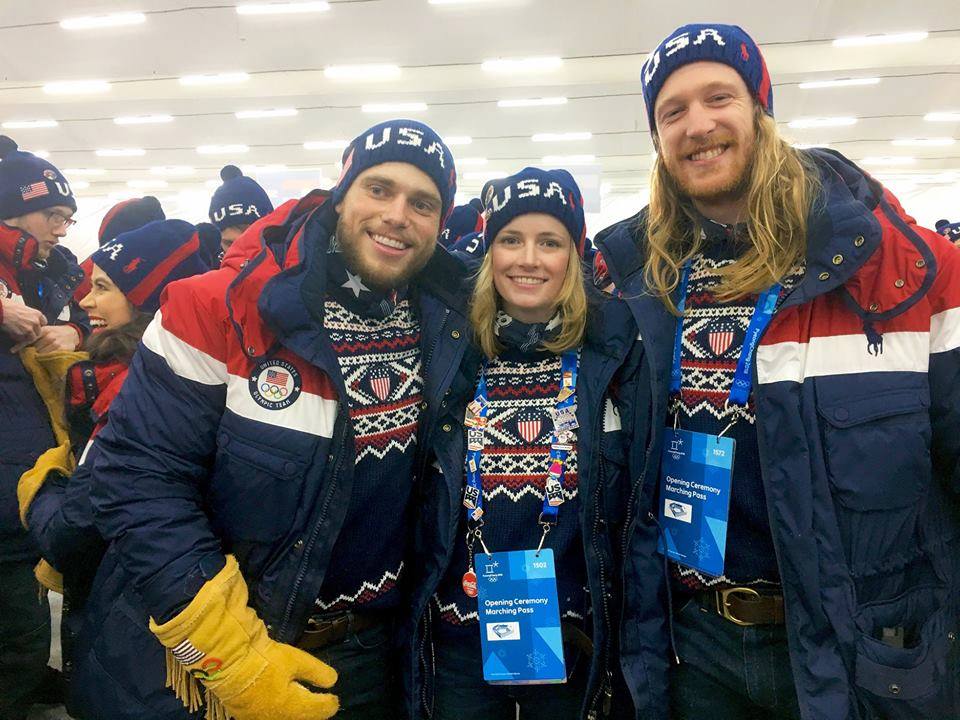 This is Kenworthy's second Winter Olympic Games as a member of the Freestyle team, first competing in Sochi in 2014 and winning the silver medal in Slopestyle. Suffering a broken thumb and bruised hip from a hard fall in practice one day before competing, Kenworthy finished out of the metals in the men's ski slopestyle competition. In typical Gus fashion, he rescued a South Korean dog. Kenworthy and newly adopted pup, Beemo, will be stateside shortly.

Also on the Freestyle team is McCargo, competing in the Moguls event. The US women’s moguls team came to the games with high hopes but small errors kept the team out of the finals. McCargo nailed it in the first qualifying round and  finished eighth in the second, just two spots away from the metals round.

Kearney is on the US Snowboard Team competing in the Snowboardcross event. He had a fall which prevented him from making it past the quarterfinals.

All three athletes are products of the Telluride Ski and Snowboard Club, which TREC is proud to sponsor!