The summer festival season in among us and starts with Mountainfilm. Started in 1979, Mountainfilm is one of America’s longest-running film festivals and a locals’ favorite. Through the years, in and out of trends and fads, the festival has always been best described by one unchanging word: Inspiring. Mountainfilm has evolved into a dynamic organization and a festival of films, people, stories, and ideas that celebrates indomitable spirit, educates and inspires audiences, and motivates individuals and communities to advance solutions for a livable world.

Mountainfilm will kick off its 40th Anniversary Festival by dedicating its Moving Mountains Symposium to one of the most pressing issues of our modern era: migration. To help guide audiences through the topic, the festival has gathered an impressive roster of scholars, activists, humanitarians and climate experts to speak at the event. The half-day symposium, which is scheduled for May 25, 2018 in High Camp Theater, will feature a former UN senior advisor, immigrant leadership advocate, a preeminent author of the American Southwest and expert in forced migration, among others. Speakers will take the audience on a deep dive into several facets of the migration issue, from immigration reform in America to the international refugee crisis and the long history of human movement across the globe. 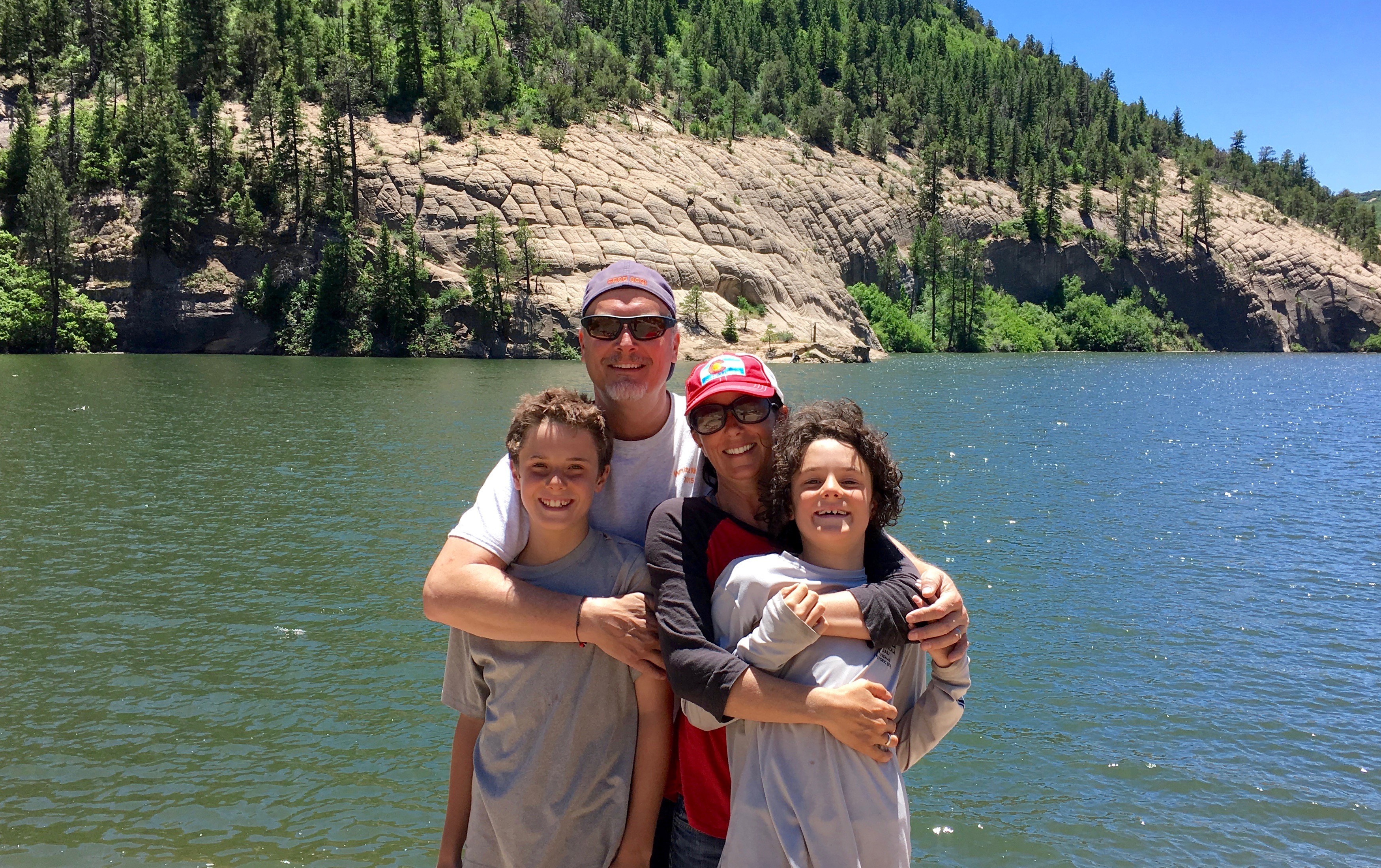 Mountainfilm is in the TREC family as Broker Alex Martin's wife, Sage, is Mountainfilm's Executive Director. “Alex and I are so blessed to have the opportunity to live and work in Telluride. The natural beauty is awe-inspiring, and the community genuine. We couldn’t dream of a better place to raise our sons and to call home.” says Sage.

To learn more about Mountainfilm, click here to visit their website. If you want to attend, we're sorry to report that passes are SOLD OUT. But, check out today's Telluride Daily Planet to see how you can Mountainfilm without a pass (and for free!).