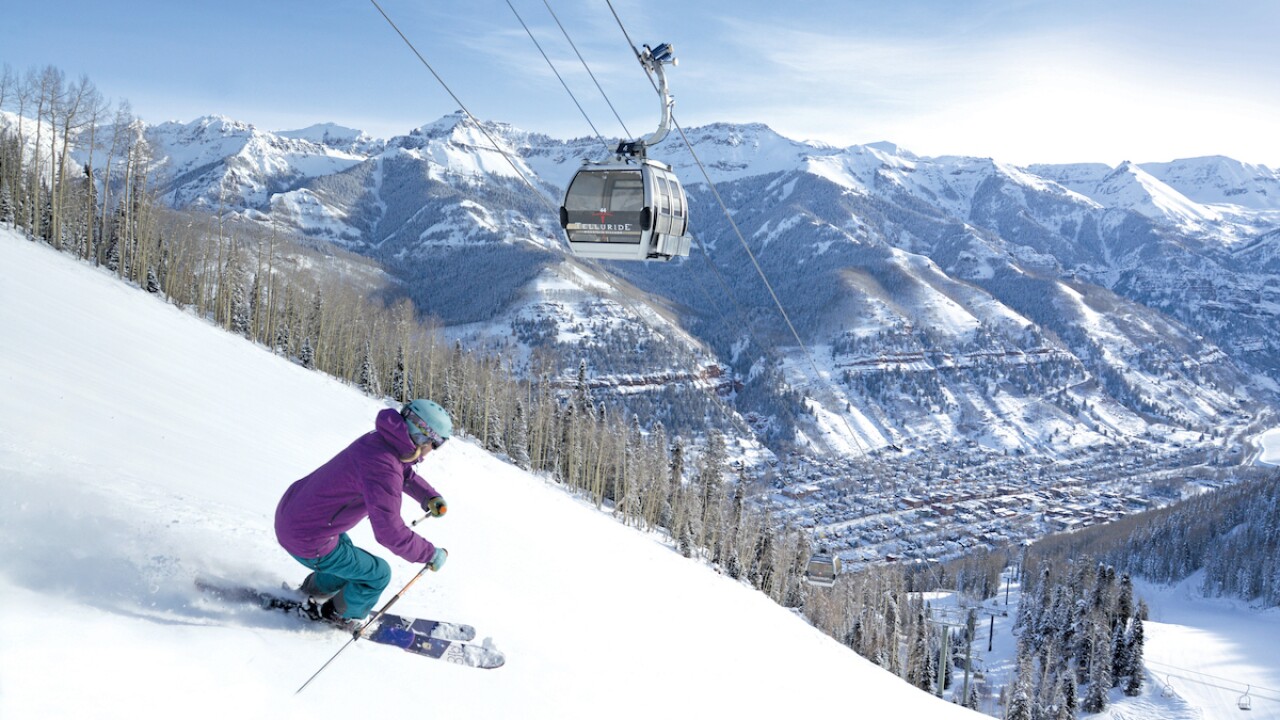 The service, which will be operated on a 30-passenger Dornier 328JET aircraft, will run seasonally through April 5.

Denver Air Connection has a partnership with United Airlines, so travelers can book their flights through either company and connect through United at Phoenix Sky Harbor to other destinations.

Flights have operated between Sky Harbor and the storied-Colorado ski town in the past – America West and then US Airways flew turbo-prop aircraft between Phoenix and Telluride from 1993 to 2011.